Construction on the distillery is expected to break ground in 2019, and when construction is completed, the distillery will produce straight bourbon and rye whiskey the “old-fashioned way”. In the meantime, Jim Rutledge is sourcing and blending whiskey from other distilleries to put out new releases under the J.W. Rutledge brands, starting with Cream of Kentucky.

Jim Rutledge, the famed former master distiller who revived Four Roses Bourbon, is back from retirement.
Earlier this month, Rutledge released a revival bottling of the Cream of Kentucky Bourbon, an old Schenley Company brand produced at several distilleries, including the James Pepper distillery in Lexington.

The new version apparently was selected by Rutledge and is an 11 1/2-year-old, 102-proof Kentucky straight bourbon whiskey. About 9,000 bottles will be released

(No reviews yet) Write a Review 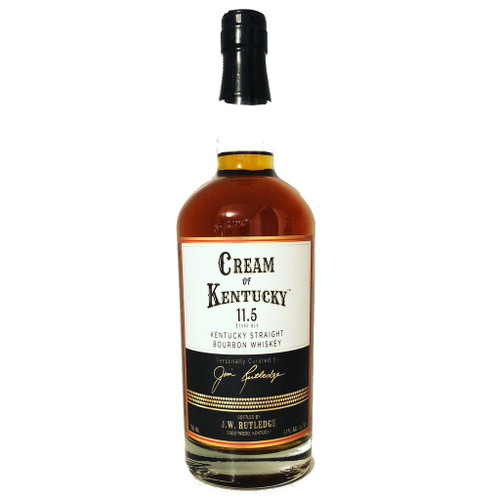